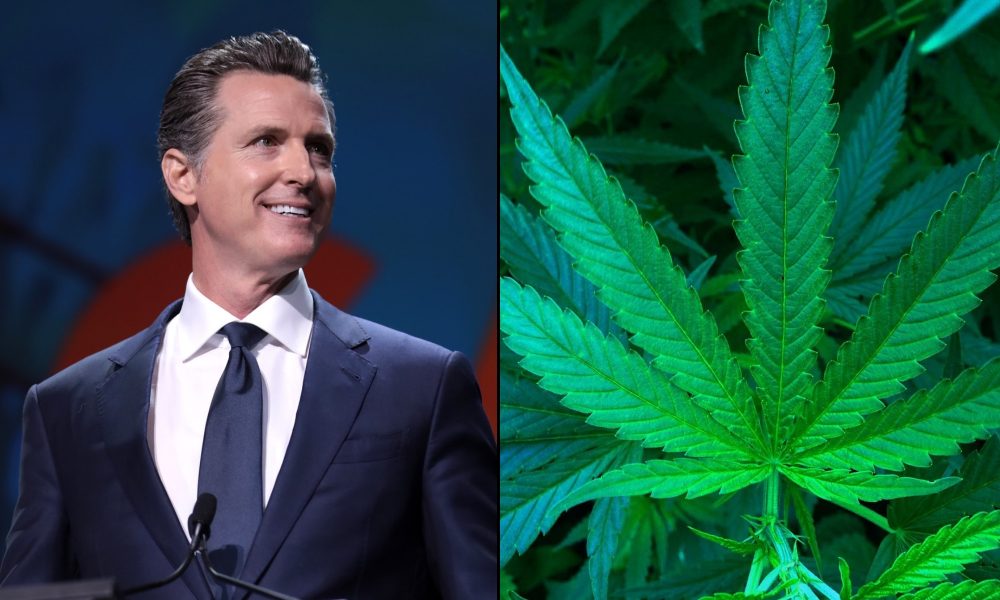 Are Amazon, Uber, Etc. the Future Of Post-Pandemic Cannabis? The Daily Marijuana Observer 58 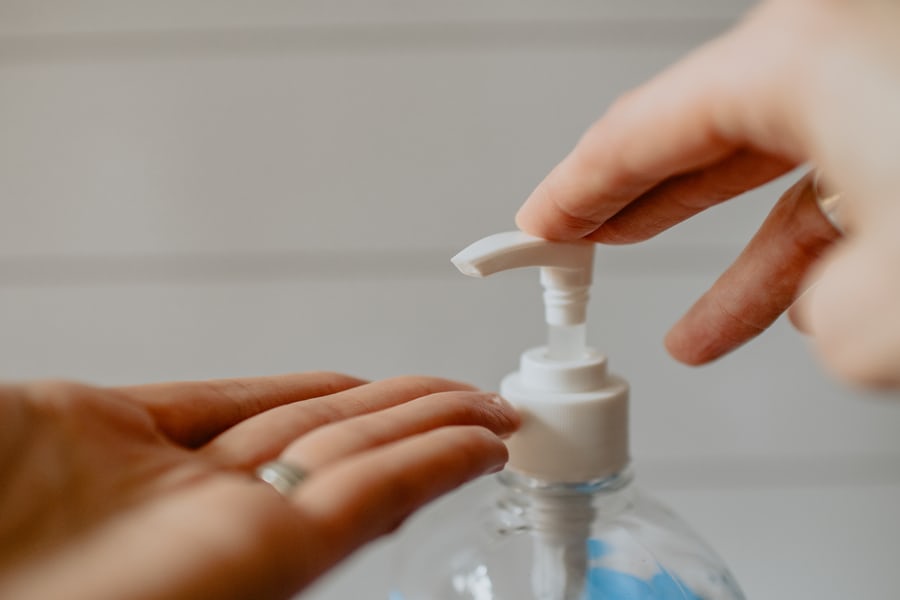 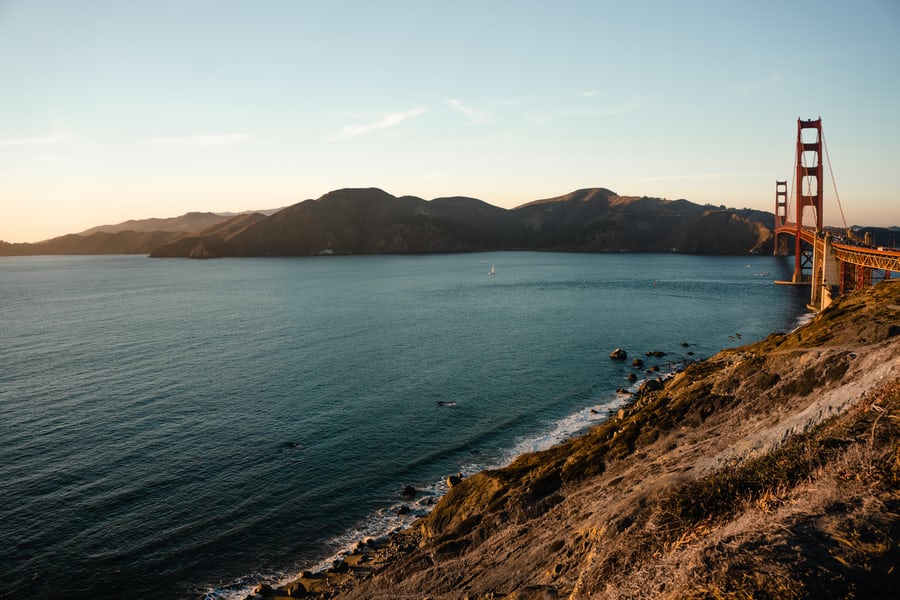 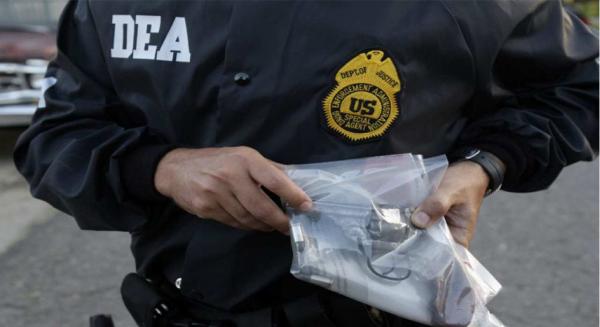 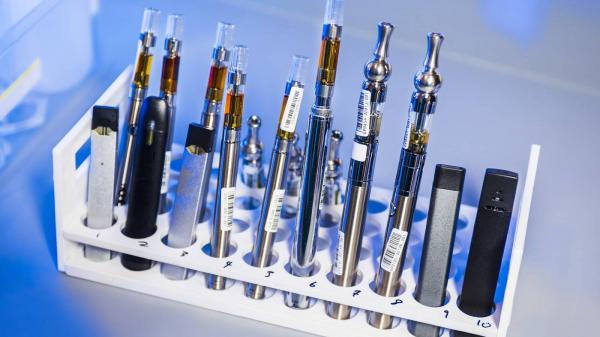 Weed Vape Carts: What are They? Who Sells the Best Ones? 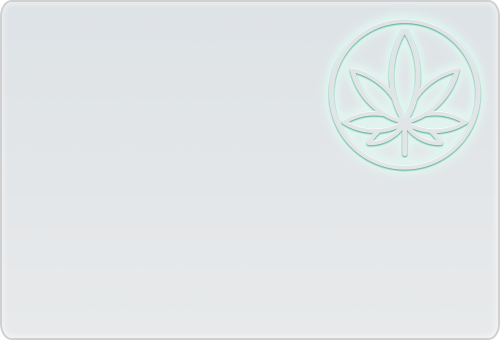 Connecticut Lawmakers Approve Chronic Pain as a Qualifying Condition for…